Nobody understand my product

The story of an entrepreneur’s mistake, his new product’s failure and how to understand what is going wrong in order to prevent it.

An entrepreneur friend of mine told me the story of the recent redesign of his digital product.

He worked on the onboarding for several months. He wasn’t satisfied. It was confusing, unfinished, sloppy. It had to be redone.

The launch was crucial. He knew this release was critical to the success of his product.

It wasn’t his first launch and this time he didn’t want mistakes. To avoid mistakes, he involved everyone: developers, management and even after-sales assistance.

After months of hard work, everything was ready. Jump into the void, butterflies in the stomach. Market launch.

It was time to see how customers would react!

Houston, we have a problem

The feedback from the market started to arrive.

The new design was complete, fast, but the results were disappointing. Visitors were not only unenthusiastic but the user acquisition cost was doubled.

But how was this possible? He had worked with everyone and had planned everything in detail. What was happening?

The entrepreneur was dejected. The redesign he had planned with all the collaborators didn’t perform as he hoped. The confidence of the investors and even the trust in himself begins to falter. Months of investments have been thrown away .

He thought he had achieved all the objectives: the product had all the features they had asked for.

What had gone wrong?

Maybe it was the users who didn’t understand? Maybe they just don’t know what they want? Yes, that must be, he told himself.

He began to think that their users were fools and that the startup was just too much projected to the future.

Damn maybe it is time to change my field if the market is that far behind. Maybe I should move to SF? I heard that it’s where the innovation happens.

When was the last time you talked to your users?

Once in the restaurant, I witnessed a comic scene. A friend said she was color blind. Her friends, all engineers, began arguing about which colors she was confusing.

“I tell you that she can’t distinguish gray and green”
“No, he can’t see well blue and purple”
“I read on an online blog that color blind people see everything in grayscale”

Meanwhile, she was there and looked around a little uncomfortably. It seemed that the others had forgotten she was there. In the meantime, they continued discussing excitedly how she saw the world.

Does it remind you of anything? That’s right, my entrepreneur friend.

He forgot to include users in the design and followed the directions of the developers and management.

There is a way, however, to resolve such a situation. It’s called usability testing.

Usability tests are sessions in which potential users or customers try the product.

I already know what you are thinking: “but I always ask my clients what they want!“. I know, but they are not sincere.

The true answer arrives only when you ask about the past.

I think you understand the point: communication with humans is very complex and that how things are asked is fundamental.

How to prepare a test with users

You need to recreate the environment of use of the products and services.

This is because the product we build is used in a specific scenario and we must be faithful to the usage situation.

Now we need to we invite the users. How many users?

The research from the Nielsen Norman Group answers this question. After an extensive number of experiments, they found the answer to this question: five users are enough to find 90% of the problems.

Advice: they must be in target! No, your uncle Vernon is not always a good fit. I know, he was free that day, but he’s just not a good fit.

Other than that, users shouldn’t be influenced. An example: if you test the effectiveness of user registration on a site you cannot take already registered users. They must be new users.

As I told you earlier, users know what they want but they don’t always tell the truth. How can you find it?

It’s simple if you know how to do it:

How to learn effectively

The goal of this activity is to identify the problems.

If you define the problem correctly, you almost have the solution.
— Steve Jobs

You will see for yourself what is wrong with your product and every new release will no longer be a leap into the void.

It is a less mundane business than it seems and we have often found customers with similar problems. Once the problems have been found, the solutions arrive accordingly.

Do you recognise the same problems but you don’t have time to test it by yourself?

Let’s talk about it. We can support you with solving your product business problems.

After my experience in Silicon Valley I came back to Italy and started Belka. I like startups, dogs and meeting new people.

Get our knowledge directly in your inbox every month.

Thank you! Your submission has been received!
Oops! Something went wrong while submitting the form.
Subscribing you accept to receive our newsletter. We will use your email address to send you our articles. Read the privacy policy here. 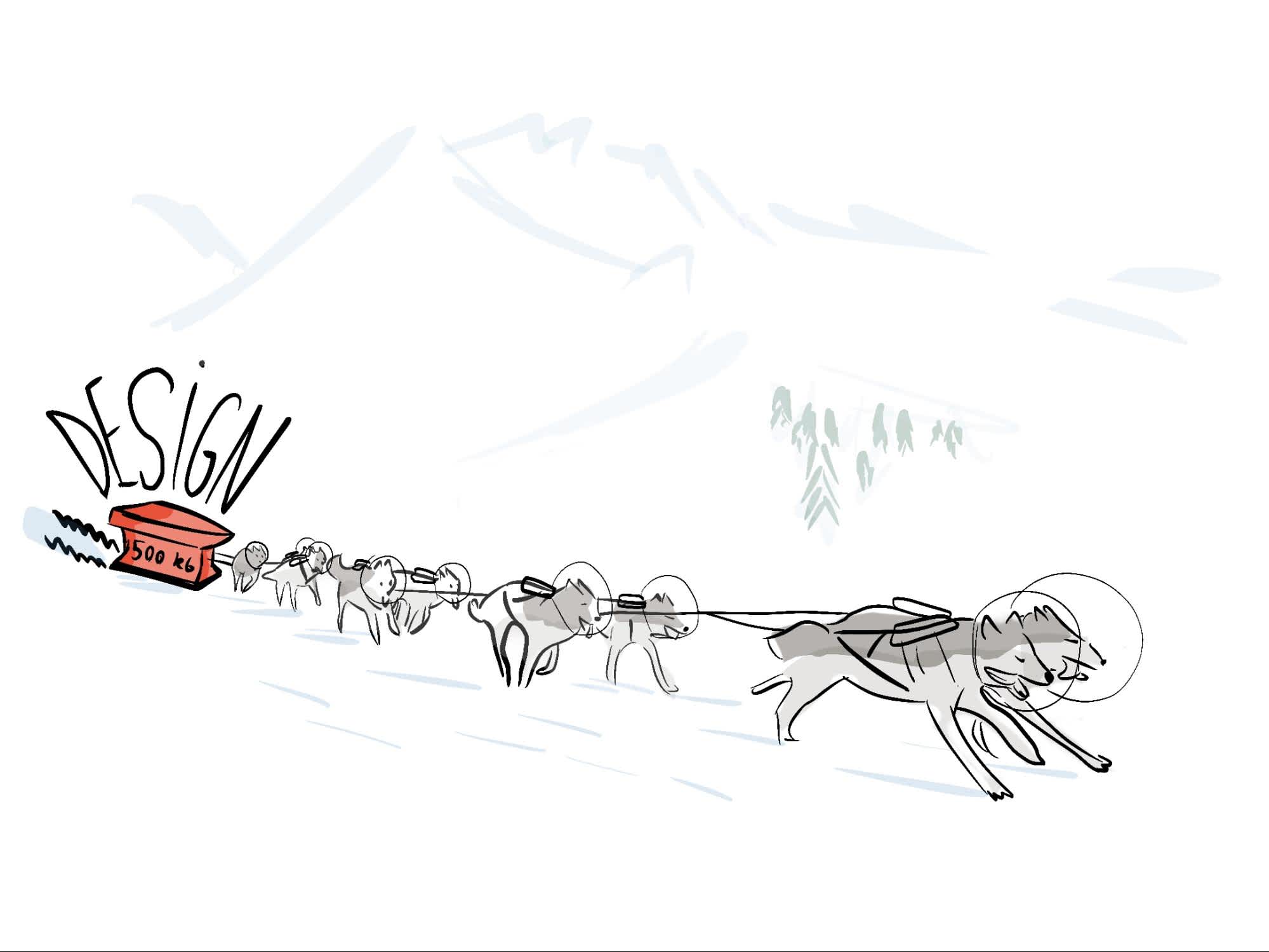 UX Design is useless and it slows down the software development